Prizes offered to each Town-hall level

Father’s Day is a celebration honoring fathers and celebrating fatherhood, paternal bonds, and the influence of fathers in society. In Catholic Europe, it has been celebrated on March 19 (St. Joseph’s Day) since the Middle Ages. This celebration was brought by the Spanish and Portuguese to Latin America, where March 19 is often still used for it, though many countries in Europe and the Americas have adopted the U.S. date, which is the third Sunday of June (falling June 17 in 2018). It is celebrated on various days in many parts of the world, most commonly in the months of March, April and June. It complements similar celebrations honoring family members, such as Mother’s Day, Siblings Day and Grandparents Day.

During the Father’s Day luncheon held at the Pacific Views Event Center, Marine Corps Base Camp Pendleton. After Anna Jarvis’ successful promotion of Mother’s Day in Grafton, West Virginia, the first observance of a “Father’s Day” was held on July 5, 1908, in Fairmont, West Virginia, in the Williams Memorial Methodist Episcopal Church South, now known as Central United Methodist Church.[1] Grace Golden Clayton was mourning the loss of her father, when in December 1907, the Monongah Mining Disaster in nearby Monongah killed 361 men, 250 of them fathers, leaving around a thousand fatherless children. Clayton suggested that her pastor Robert Thomas Webb honor all those fathers.

To see all Tournaments visit https://www.clashchamps.com/tourneys/

Looking for members, a clan or a base layout? Are you looking for the best pro war bases to compete at the top levels? We got you covered! Join in our fun tournaments to earn Champ Bucks to spend in the Rewards Store!

Join us on Clash School for all your coaching needs, where well known professionals are ready to guide you to be the best that you can be. 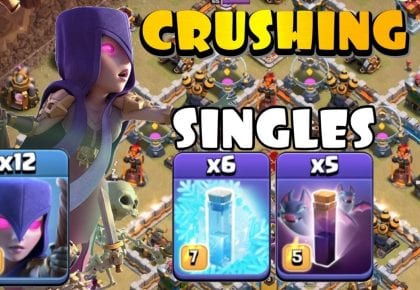 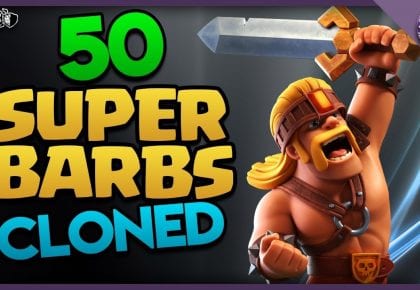 A Strange but UNBEATEN TH9 Base by ECHO Gaming
May 18, 2020
Newsletter
Twitter