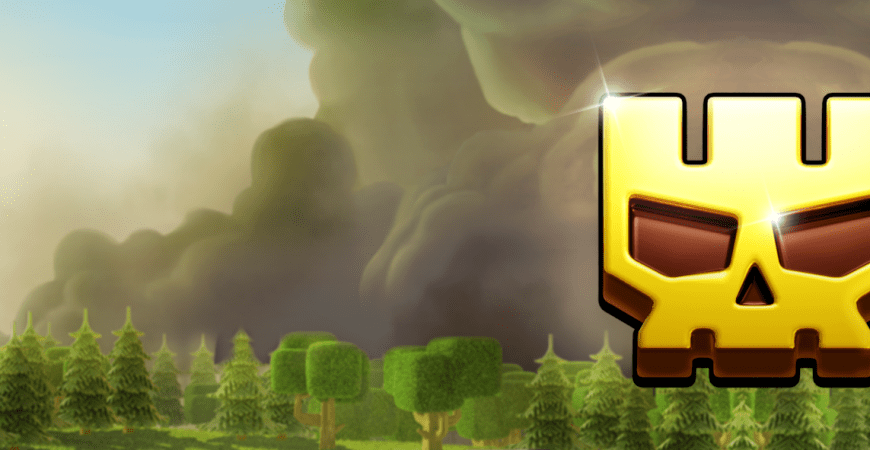 The Patch Notes for the Summer 2020 Update of Clash of Clans follows below. Pull up your relaxing summer recliner and get ready to upgrade your Village as there are ton of new content waiting for you!

Just when your Heroes thought they were the masters of the battlefield, the Headhunter is here to teach them a lesson! The Headhunter is a brand new Dark Elixir Troop, available at Town Hall 12. This sinister unit is cloaked in a shroud of poisons of her own making with Heroes being her favorite target to test out her assassination skills. Heroes of the village may just tremble in fear when the Headhunter is loosed on the battlefield.

Two new Super Troops have arrived to reinforce your army! Like other Super Troops, these powered-up versions of normal Troops can be temporarily upgraded in the Super Troops building next to your village. Super Troops offer a new twist by adding unique abilities, allowing you to create all kinds of new and crazy strategies!

It wouldn’t be a content update without more upgrades, right? Additional levels to Buildings, Traps, Troops, Spells, and Heroes in this coming update:

Lightning Spell has been additionally reworked to cost just 1 Housing Space, deal reliable damage to a small radius, and cause a short duration stun effect that causes its target to reset its attacks.

There is a ton of quality of life improvements and balance changes to the game this update.

Players can now further customize their Village with new scenery! You can switch scenery by tapping on your Town Hall and then select the new “Scenery” button.

Attacking in Friendly Challenges and Friendly Wars now happens with a specific Friendly Army which can be configured before your attack and costs no resources or time to train.

So, are you looking for members, a clan or do you need a base layout? Or are you looking for the best pro war bases, because you compete at the top levels? In either case, we got your back! Join in our fun tournaments to earn Champ Bucks and then to spend in the Rewards Store! 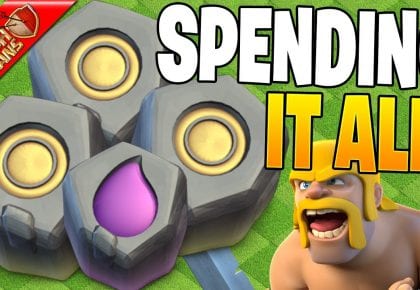 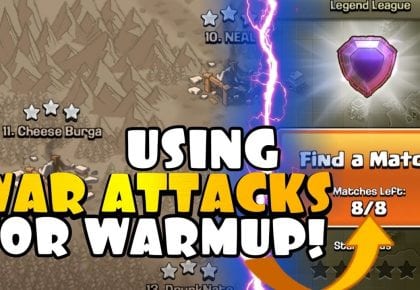 WAR ATTACKS TO WARM UP FOR LEGEND LEAGUE! Best Legend League Attack Strategy in Clash of Clans by Clash with Eric – OneHive 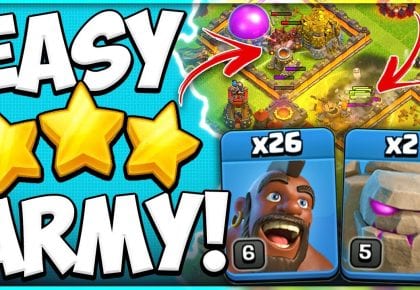 WAR ATTACKS TO WARM UP FOR LEGEND LEAGUE! Best Legend League Attack Strategy in Clash of Clans by Clash with Eric – OneHive
July 3, 2020