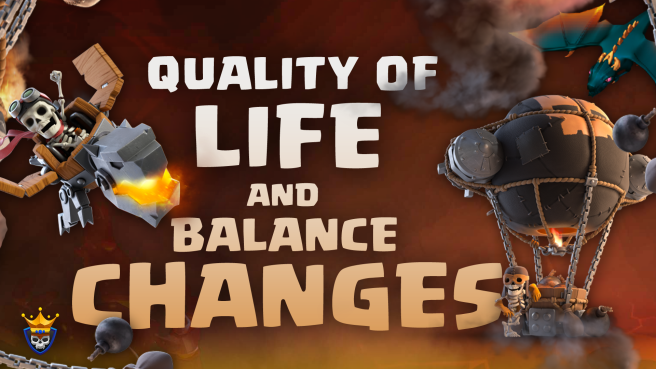 The full patch notes for the June 2021 Update can be found below. Not only do we have new levels for Defenses, Traps, and Troops, but we’ve also got a brand new Troop as well as an exciting new Super Troop! Additionally, we’ve got some really cool Quality of Life Improvements, game/balance changes, and bug fixes that are coming in this update.

So without further ado, here’s what you can expect in the Clash of Clans June 2021 Update!

Dragon Rider becomes available to Town Hall 13 players when they upgrade their Barracks to level 15.

In the June Update, Town Hall 14 players will have the ability to upgrade 50 more Wall segments to Level 15. 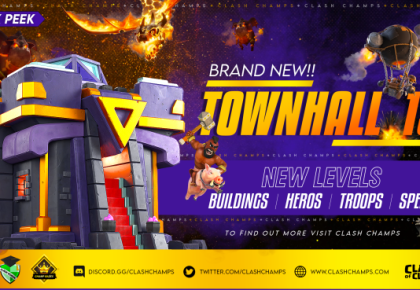 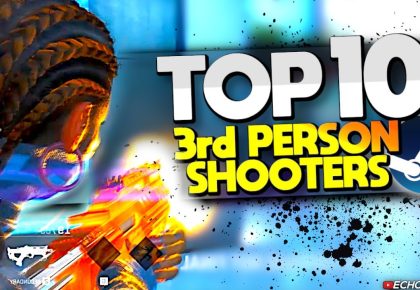 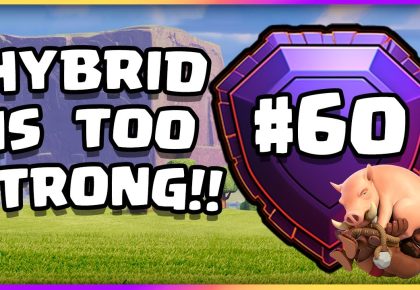