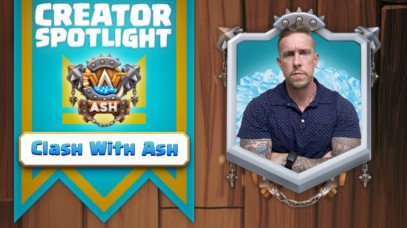 Hey Ash! Can you introduce yourself to the players?

I’m Ash, from the Boston area in Massachusetts, USA!

I first played Clash Royale before it was even Clash Royale! I was one of the lucky ones to get a glimpse at the game before launch in 2015 when it was referred to by the code name “Scroll”.

How long have you been creating content/streaming?

What do you particularly enjoy in Clash Royale?

I love the overall design of Clash Royale. It’s the perfect mobile game. Unlike most mobile games, Clash Royale is BEST when played on a mobile device. CR requires the player’s full attention at all times and absolutely grips you from start to finish of every match. With short battle durations, infinite strategic options, and a vibrant competitive and social scene, there is truly something in Clash Royale for every type of player.

What is your current favorite card to play and why?

I’ve always loved Three Musketeers. The ultimate “high cost, high reward” card in the game at 9 elixer, I love being able to drop one card and immediately control most of the arena on both defense and offense (provided they don’t have a fireball up their sleeve!)

My favorite memory in Clash Royale was placing 8th in the first-ever live public tournament in Helsinki. It was the VERY early days, but it was such a blast going on stage and being the first player in the game’s history to play the Royal Giant competitively (the card had just been released)!

Any tips or advice for players?

Play cards you like and try to always remind yourself to be patient! Of course, there are situations that players will benefit from being aggressive in Clash Royale, but most players are much too assertive when compared to pro-level play. Especially at the beginning of a match, try to focus on defense and identifying your opponent’s deck before launching massive offensive assaults!

What’s your favorite video you’ve made to date?

What is your creator code?

My Creator Code is “CWA“!

What’s next for you?

I’m currently working on a regular series for both CR Shorts and also a CR podcast. It should be a nice blend of consistent short-form and long-form content that I think people will really enjoy!

Special shoutout to all the amazing community organizers, web developers, Reddit admins, and casters out there. They’re truly the lifeblood of our community and often don’t get the recognition they deserve!

You can support Clash with Ash by using the code CWA in the shop, and by following him on: 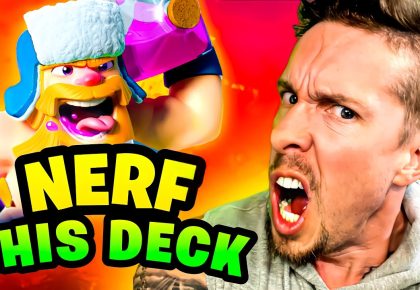 The NEW MOST BROKEN Combo Deck in Clash Royale! by Clash With Ash 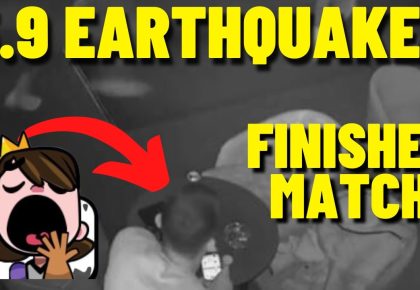 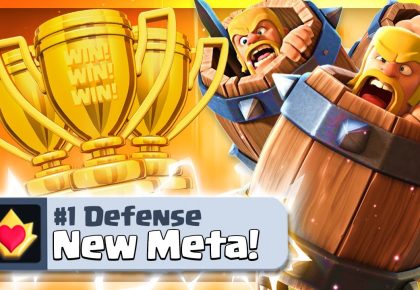 A deck so strong it can win ANY Matchup! ⚠ by CLASHwithSHANE | Clash Royale
Leave a Reply Cancel Reply

The NEW MOST BROKEN Combo Deck in Clash Royale! by Clash With Ash
May 9, 2022
Newsletter
Twitter
Invalid or expired token.