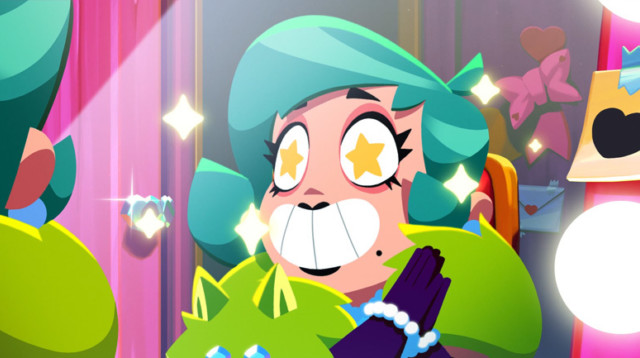 Lola is a Brawlywood star. She’s extremely obsessed with herself and loves offering tour guides; any excuse is good enough to talk about her career! She has a fake fox scarf with diamond eyes and shoots sparkly stars that shine as much as her! 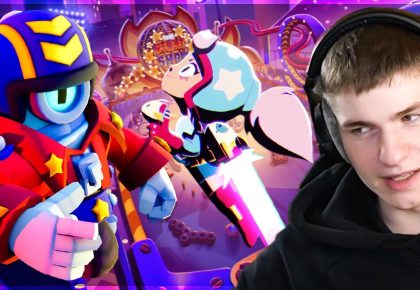 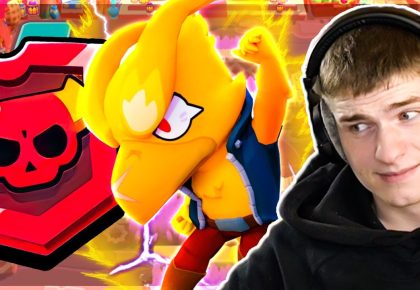 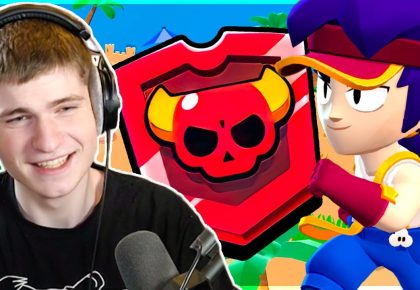