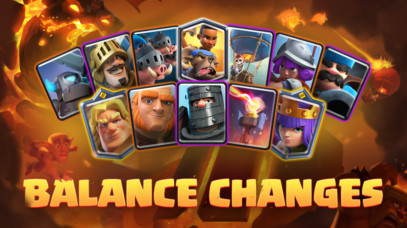 These changes are now LIVE!

Read all the changes and the reason for them below!

The Archer Queen remains strong in the Arena… maybe a bit too much. By reducing her move speed during her ability, it won’t be as easy for her to reach a Tower and will lessen her bridge spamming potential.

Too many dashes, too many smashing smiles!

With this increased cooldown, Golden Knight’s Dashing Dash will be more difficult to use in defense and offense in a row. The reduced range will also allow a more strategic use.

The original Big Guy felt a bit behind and lost some of his glory. This little health boost will make him a more viable choice.

The pancake lover is not doing that great recently. We hope that this slight tweak will put him on par with his counterparts.

The Inferno Tower is one of the weakest buildings. A faster first hit speed means the beam will start charging faster, but also that switching between targets will be quicker.

Another one of the oldest cards who struggles to find her place in the meta. She oiled her musket and can now shoot faster!

This change will also affect the 3 Musketeers.

The most amazing mustache (and eyebrows) in the Arena is not in its best shape. This first hit speed boost should help him find his place in the meta.

The previous buff back in September made them a bit too strong. We’re taking half of it back.

This is more a fix than a balance change, but the Bola Snare will no longer affect the spawn speed of certain units, such as the Witch and Night Witch, only the movement speed.

Thanks to @MaxirusCr for bringing this to our attention!

The Balloon can be devastating, and at times, very hard to counter.

This rework should make it less punishing when it hits once, but even more powerful if it’s staying connected to a Tower for a longer time.

With this change, we hope to bring more interesting interactions with the river and more strategic choices during the battle. Since this buff might make both Princes a bit too strong, we are compensating the change by tuning down their hitpoints.

These changes are now LIVE!

As always, let us know your thoughts and feedback on our social channels here: 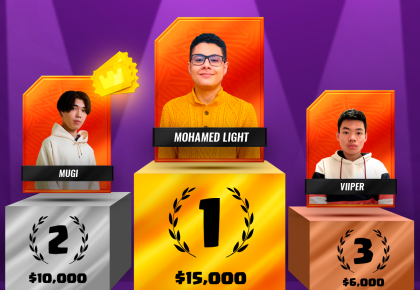 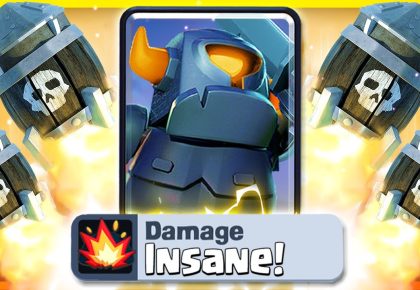 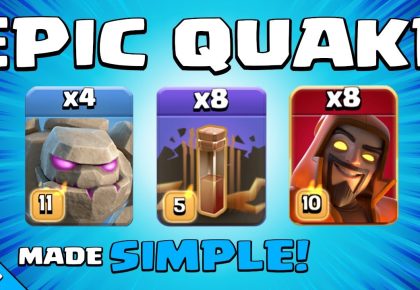