Quality of Life Changes & More by Clash of Clans 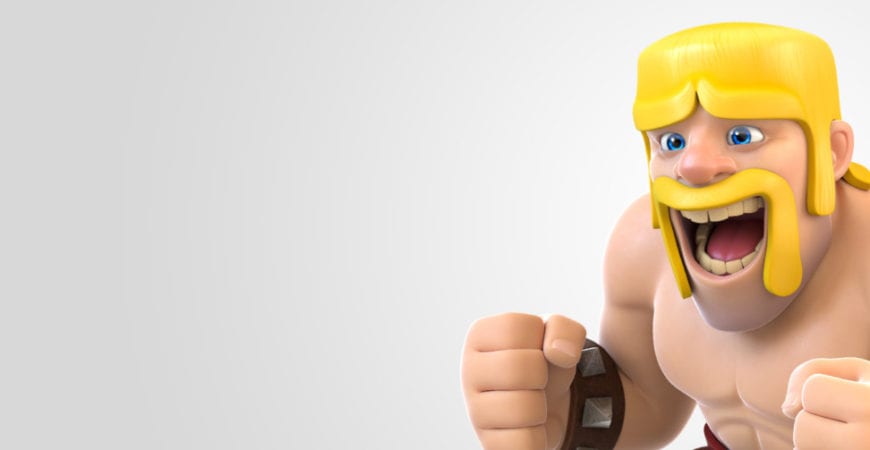 Hold on to your hats, Chiefs! We’ve got a ton of incoming game changes, tweaks, and improvements landing with this update. So let’s dive right in!

Request which Troops, Spells and Siege Machines you’d like to receive in your Castle – and even if they must be maxed out! 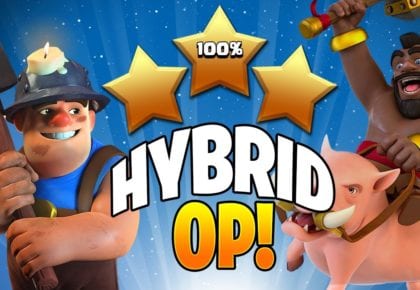 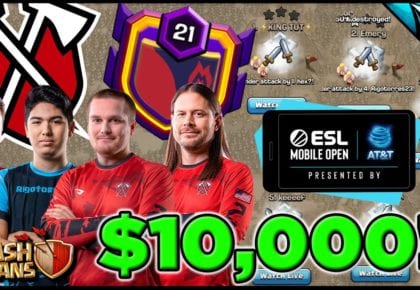 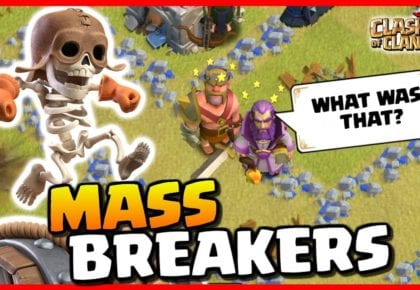 Translate »
This content is not affiliated with, endorsed, sponsored, or specifically approved by Supercell and Supercell is not responsible for it. For more information see Supercell’s Fan Content Policy: www.supercell.com/fan-content-policy