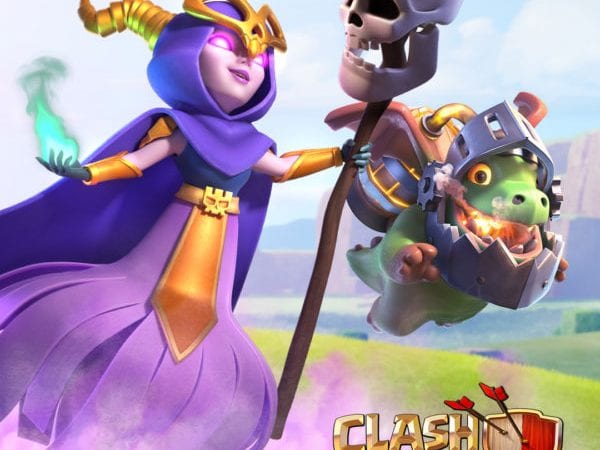 Clash of clans just revealed the newest additions to the Super Troops! The newest Super Troops, the Inferno Dragon and the Super Witch will be released in the upcoming Summer 2020 Update. We have already seen the new levels and the quality of life improvements and balances changes also coming with this update.

Like all other Super Troops, you can get these powered-up versions of the normal witch or baby dragon by temporarily upgrading them in the Super Troops building next to the trader. Their unique abilities allows you to create loads of new fun crazy strategies.

So lets have a look at what the Inferno Dragon and the Super Witch can do:

The Inferno Dragon is a Super Troop version of the Baby Dragon. Equipped with a mobile Inferno Tower on his back, and just like the Single Mode Inferno Tower, the Inferno Dragon’s beam attack increases in damage the longer it shoots up to 1600 DPS! Costing only 60k dark elixer, with a range of 4 tiles and 15 housing space, it is time to melt some enemy defenses!

Check it out in action:

But the Super Witch is no slouch either.  Costing a mere 60k dark elixer to upgrade, the Super Witch has a housing space of 40 and a range of 4 tiles. With 360 DPS, she does double the damage compared to a max-level Witch without the “Super” upgrade!

Check it out in action here:

Something sinister is about to roam our Clash villages, exactly what this may be, will be confirmed tomorrow…

So, are you Looking for members, a clan or do you need a base layout? Or are you looking for the best pro war bases, because you compete at the top levels? In either case, we got your back! Join in our fun tournaments to earn Champ Bucks and then to spend in the Rewards Store! 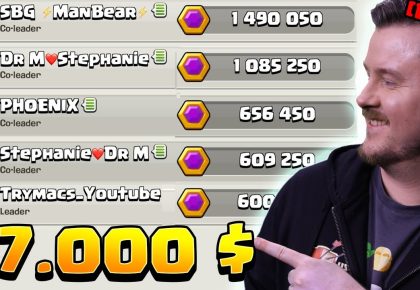 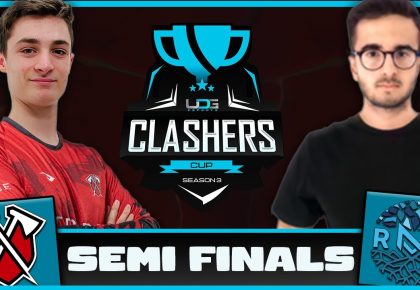 The NEW MOST BROKEN Combo Deck in Clash Royale! by Clash With Ash
May 9, 2022
Newsletter
Twitter
Invalid or expired token.