The Clash of Clans Autumn 2020 Update is here! Read the full Patch Notes

Happy Clashoween Chief, the Clash of Clans Autumn Update is here! In this update we’ve got new Super Troops, new levels for Town Hall 13 villages, some new features for Supercell ID, and a ton of Quality of Life improvements coming your way.

But before you get to reading, make sure you check out this dev video by the handsome duo of Eino and Darian.

In the Autumn Update, we have two new Super Troops we’re excited to introduce: the Super Valkyrie and the Super Minion! Check out their details and stats below.

The Super Valkyrie is the punk-haired, anger-ridden version of the Valkyrie. Not only does the Valkyrie’s whirlwind spin attack do more damage, when destroyed she drops a Rage Spell, allowing the following units to reap the benefits of the bonus.

For the preview of the Super Valkyrie be sure to check this article.

For the preview of the Super Minion be sure to check this article.

With the Autumn Update, we are adding additional Building and Troop levels, as well as releasing more Walls for Town Hall 13 players to upgrade. Not only do these new levels provide more upgrade opportunities for maxed players, an additional level to Army Camps will be sure to stir the metagame in new and exciting ways! We can’t wait to see what brilliant strategies emerge from this change. 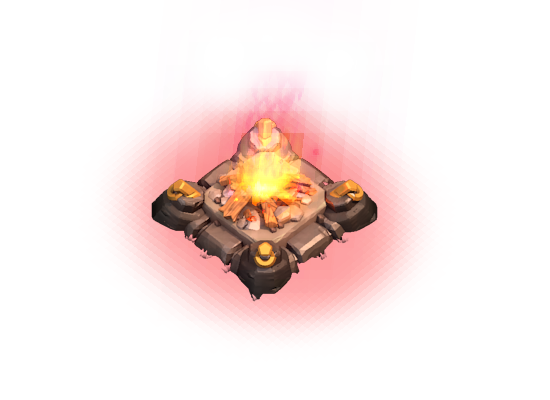 An additional 100x Wall segments can now be upgraded to max level (14).

Halloween…or Clashoween as we like to call it…is quite possibly our favorite time of the year. With the Autumn Update, we are including our annual Clashoween content which includes the seasonal spooky music, new loading screen, terrifyingly adorable trees and bushes, and a new Clashoween special obstacle.

Continuing with the Clashoween spirit, we are bringing back a spooktacular seasonal troop from yesteryear: The Skeleton Barrel.

This barrel of bones is a temporary troop only available during the Clashoween season. A dedicated air unit, the Skeleton Barrel is lifted above the battlefield using balloons filled with an unknown arcane gas. However, once the barrel is shot down it reveals its true purpose: to deliver its payload of mischief causing Skeletons – Harry, Larry, Terry and more! And if you saw our Lost & Crowned animated short film, you know just how much trouble these little mischief-makers can get into! 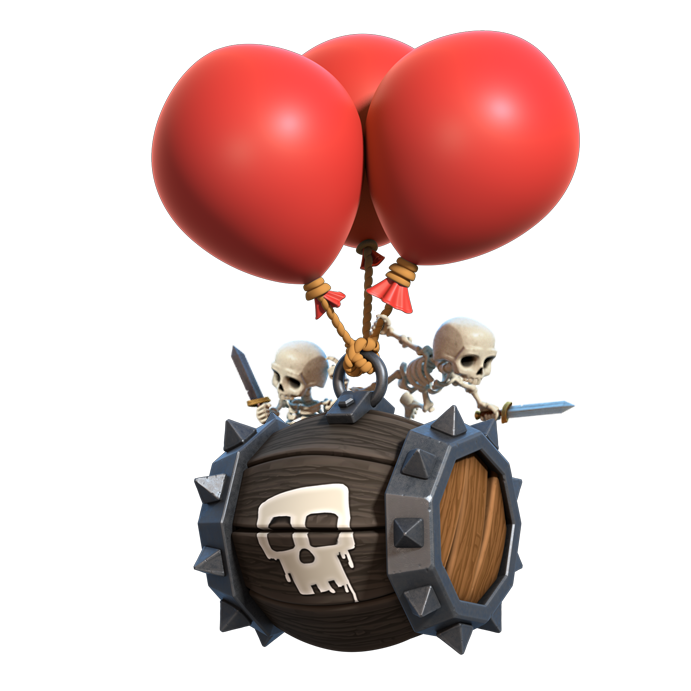 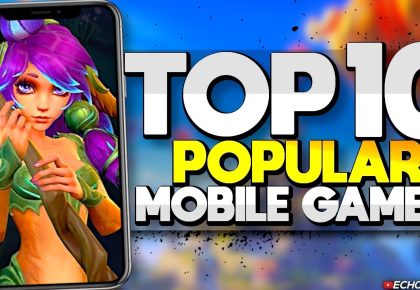 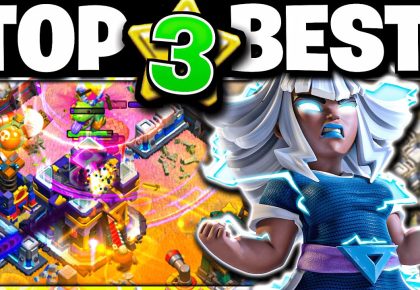 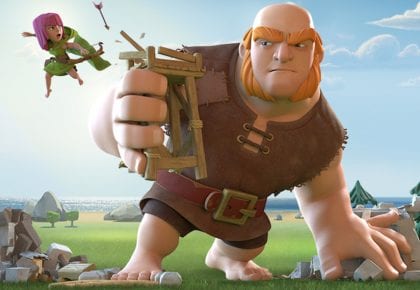