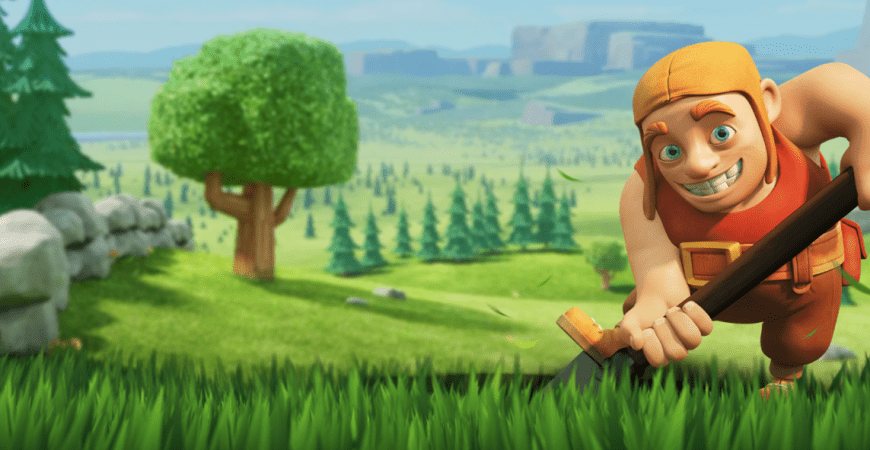 Let’s start the week strong with a couple of fixes! We wanted to let you know we’ve just released an optional update, which includes a few changes:

The optional update should appear in all app stores soon. We recommend that you download this latest patch (version 13.576.8) for the best Clashing experience! 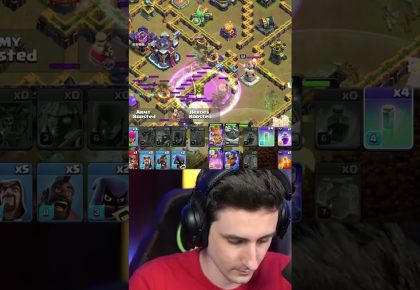 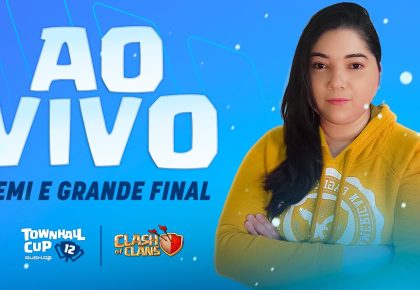