Esports returned to Clash of Clans 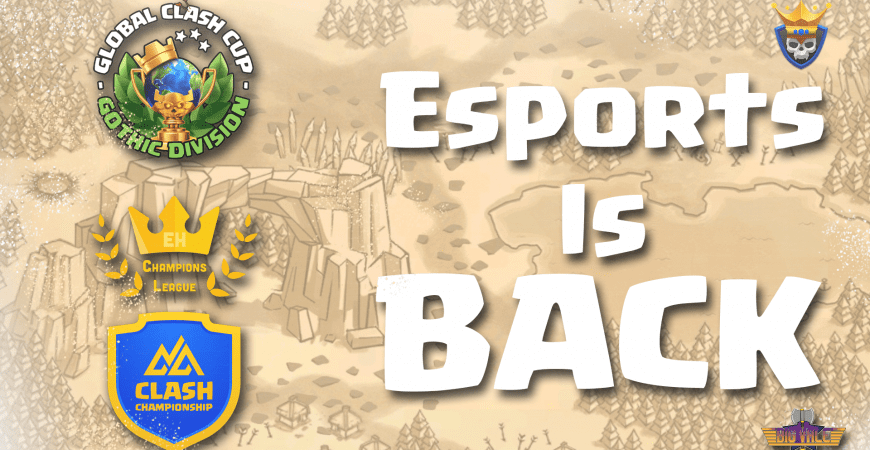 As I think we all expected, Clash of Clans esports was put on hold after the TH14 update. Of course the clans needed to farm up their defenses and heroes and after what feels like forever, Clash esports has returned!

The first league to restart regular play was the Global Clash Cup. I’ve already covered a few matches from the GCC featuring teams such as NGT Legends, Betatron and Realm of Terror. This is one of the few remaining leagues to use the 1 hour battle day format and so gives the teams a lot more time to prep and plan their attacks.

While the GCC was the first esports league to have returned, it’s by no means the only one. We also have the NACC that kicked off on Sunday with an epic match between Spacestation and Team Elevate. I’ll also be covering PENTA vs Tribe on Thursday in their division 1 matchup at 4pm EDT. Check it out LIVE on my Twitch channel!

EHCL is another esports league that has returned and crossed over between TH13 & TH14. The playoffs get started in approximately 2 weeks, featuring teams such as our very own Clash Champs, Method2Madness, Silent Snipers and many more. This is sure to be an incredible finale to the tournament with 64 teams set to battle it out!

There are tons more esports leagues out there that have returned to action. While I’ve only mentioned a few, Clash esports is well and truly back!

Much like with the esports leagues that have returned, there are A LOT of teams that I would recommend you watch. I’ve tried my best to shortlist my favourites but if you have any other teams you think should have been featured, let me know in the comments.

Not a great deal that needs to be said about SSG as they’re unquestionably one of the biggest names in Clash. Not only are they extremely talented and backed by a HUGE esports org, but they also have incredible star power.

For example, you’ll see the likes of Lexnos and Marinaul as regular fixtures in their lineup… 2 names that are sure to draw in a large crowd. But lets not forget about the other big hitters, Garretticus, Crazy Ryan, JD9 and Nick?. All phenomenal players in their own right and 100% deserving of a mention.

This is another star studded team with one of the standout players being the pride of Mexico, Rigo Torres.

While the name Tompinai as an esports team might not ring any bells, their players have returned to action having recently left their former teams of x6tence and Nova.

These guys are one of my tips to win major honours in the 2021 season so trust me, you need to keep an eye on Tompi!

PENTA have been making big waves for a while now but seem to have found themselves in incredible form of late.

Not only are they the current champions of the Big Vale Invitational, they are crushing opponents in pretty much every other league I can think of.

While perceived as underdogs at times, do not write them off. Definitely one of the teams I’m most excited about this year due to their “never give up” mentality.

You can check out their Big Vale Invitational tournament final win here.

There are a lot of amazing streamers across Twitch, Youtube and Facebook. While I have many favourite streamers, I’m going to keep this simple and just say that if you want to see the best of what Clash has to offer, do yourself a favour and check me out on Twitch and Youtube. 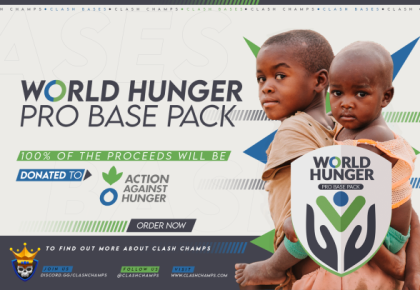 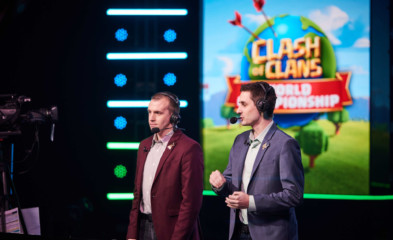 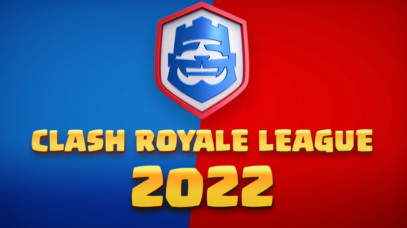