WORLD FINALS – HOW TO WATCH, INTERACT AND EARN REWARDS! by Brawl Stars 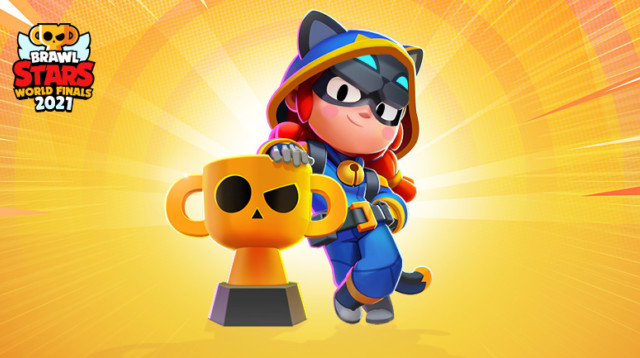 You can log in already now on https://event.brawlstars.com/ – here you will be able to directly interact with the Brawl Stars World Finals in different ways: Predict matches, vote on the MVP of a match, and cheer on your favorite team! There will also be other interactions such as quizzes.

Most interactions will generate points, unlocking in-game rewards such as Coins, Star Points as well as three new trophy pins and the Cat burglar Jessie skin! These rewards may be made available for purchase at a later date, but the World Finals will be the only way to get them this year and for free!

Certain interactions will be available only when watching live: Cheering, voting for MVP, quizzes. Others, such as predictions, can be submitted beforehand. Predictions can reward a lot more points than the other interactions – see the full breakdown below.

You can enter Day 1 predictions already NOW on https://event.brawlstars.com/en!

Day 2 and Day 3 predictions can be submitted between the broadcasts each day, so those of you who cannot watch live can still play along and earn points. Live viewers can choose to submit their predictions for all matches that day before the show, or right before each individual match. Specifically, on Day 3 (with 8 teams playing single elimination), viewers who made predictions before the show can change their semifinal and finals predictions right before each match, even if the teams they had originally predicted to be in, for instance, the semifinals, have been knocked out.

When reaching a number of points that trigger a reward, the reward can be claimed in-game shortly after. When a lot of players earn rewards at the same time, the reward delivery may be delayed up to 24 hours, so if you don’t see your reward right away, check back the next day!

It will be possible to exceed 1000 points, but there will be no rewards beyond Cat Burglar Jessie.

See you November 26-28 on https://event.brawlstars.com/en!

The 2021 Brawl Stars World Finals will take place on November 26-28 in Bucharest, Romania.

This year we are excited to see 16 teams compete in the World Finals! They are:

Which team do YOU predict will end up with the glorious trophy?

The show will start at 10:00 CET each day and the tournament format will be Single Elimination best-of-5 sets with best-of-7 sets in the Grand Final:

The World Finals already offers a $500,000 USD prize pool, but this can be doubled with contributions from the community! World Finals-themed offers will appear in-game on October 22-24, which will allow YOU to help contribute. Just like last year, proceeds from the offers will be added, up to a total prize pool of 1 MILLION DOLLARS.

Due to health concerns, the show will take place without a live audience, but our qualified players are all invited to join the event in person. 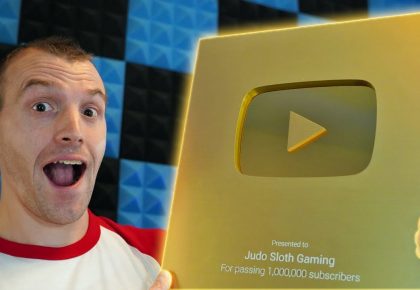 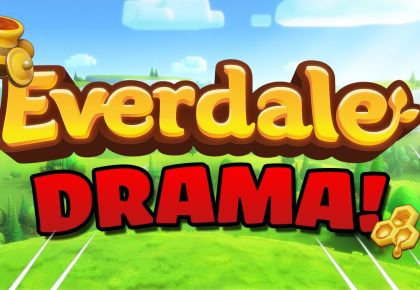 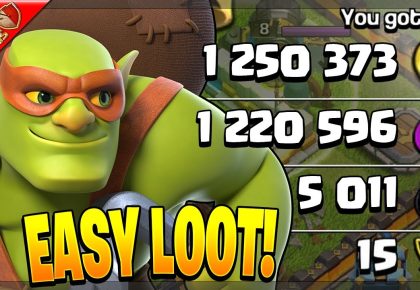 This is by FAR the Easiest way to Farm! – Clash of Clans by Clash Bashing!!
Leave a Reply Cancel Reply